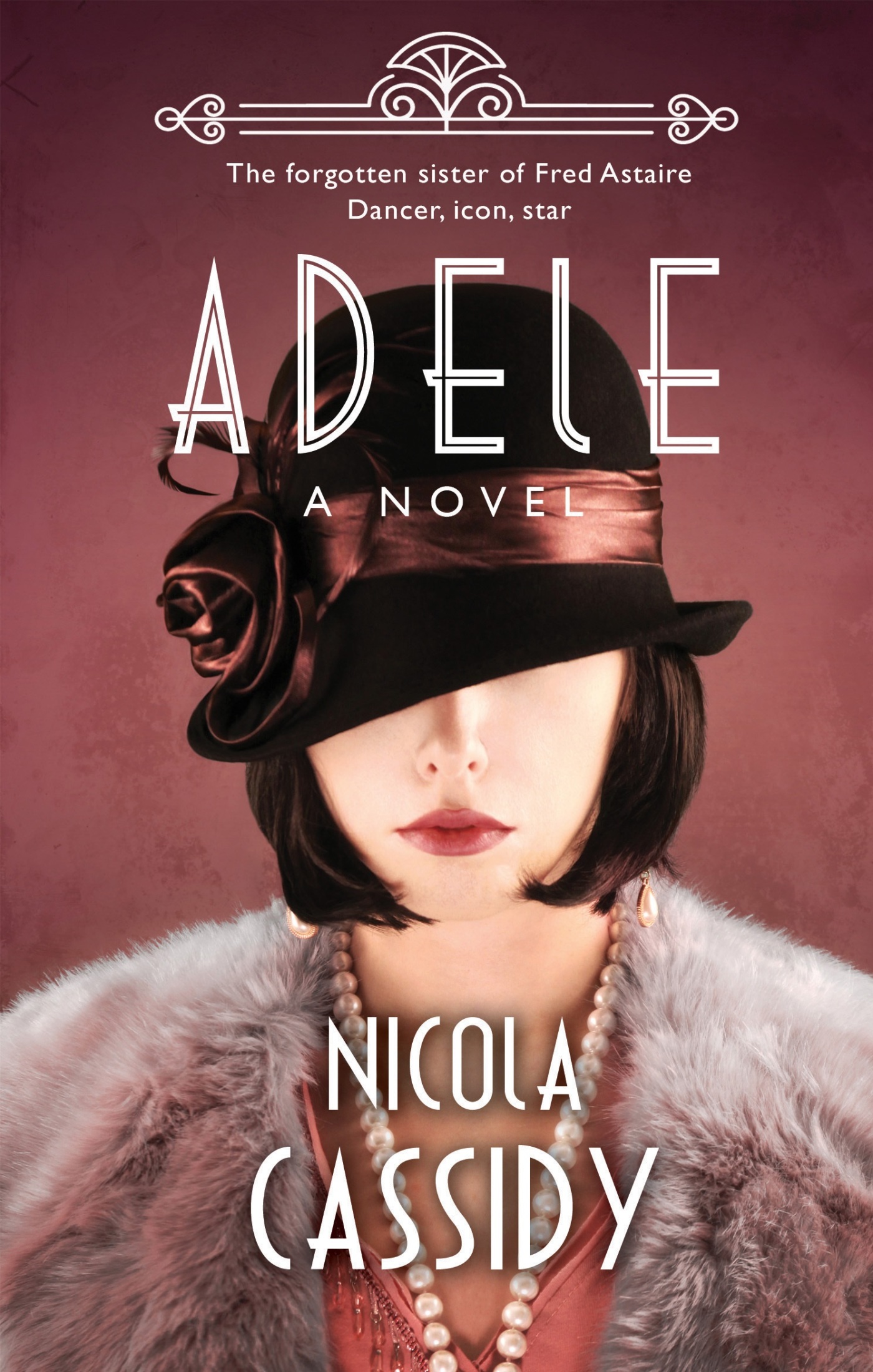 This is not just historical fiction,a book about Adele Astaire, sister to Fred ,ultimately a star in her own right but a story  intermixed with factual and fictional characters who bring us along the many highs,low, successes and personal tragedies that was the life of Adele. I always love a novel that you learn from, can enjoy a story and be left wanting to learn more and Adele by Nicola Cassidy certainly fulfils all my asks when I go to choose a book. This was kindly gifted to me by Nicola Cassidy and Poolbeg books but as always ,reviews are of my own accord .However learning that my namesake also had the same nickname as me did leave a smile on my face throughout the book whenever it was referenced. 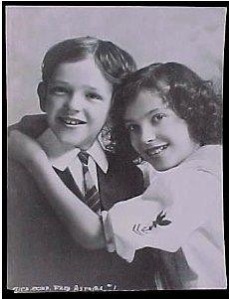 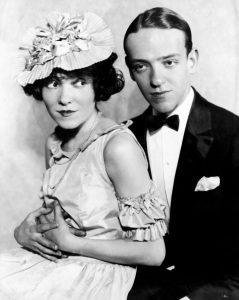 We are treated to a story which dances through Broadway in New York to the West end in London and to our own Lismore castle in Co.Waterford, Ireland .Nicola Cassidy transports us right back to Adele’s early childhood and immediately you get a sense of a strong and determined girl, which ultimately along with the beautiful relationship she has with her brother Fred stands to the successes they gain early on in their dance life and the success of their very first tours together. Interestingly we learn that it was Adele’s drive and determination which led to those early successes and carved the way for not only herself, but for Fred’s future stardom. By cleverly mixing fictional characters to Adele’s lifeline you almost feel her jumping from the pages. Her character really does shine through as you read along from her early days training to dance to her latter days where after a lifetime of successes and some regrets define her choices later in life. Through the other characters interactions and relationships with Adele and because of the detail in the writing you get to feel how fun, determined and driven Adele Astaire was and due to the level of research gone into this novel there has been no stone unturned as you learn more about who she was as a person outside of the dance world. I experienced a vast array of emotions as I felt her delight at success, excitement as I immersed myself in the roaring and glamorous twenties and sadly as she got older I felt her want engulf her ,her need for a more slower way of life with love and children which sadly did not turn out how she hoped it would be.

This isn’t just a biography of Adele Astaire and her successes as a dancer, it’s a story that covers love, loss, a trip through history, a story of celebrity, and royalty ,mixed with a lust for seeking the normal life.  Overall a story you can lose yourself in through Nicola’s detailed descriptive writing ,there is something in this book for all kinds of readers and one I can highly recommend. 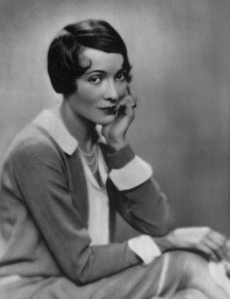 It is available now in book stores and on Kindle. Make sure to check out the rest of the blog tour over the coming weeks for more reviews. This is Nicola Cassidy’s third novel with other titles being The Nanny at no.43 and December girl both fantastic compelling reads. 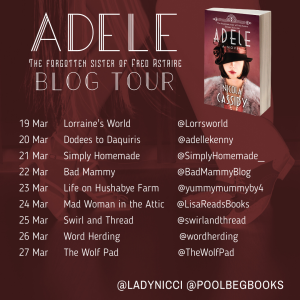 About the author: Nicola Cassidy is a writer and blogger from Co. Louth, Ireland. She studied journalism at Dublin City University and worked as a political press officer before moving to marketing management. Her short stories, spoken word and plays have been shortlisted in a number of competitions and published in anthologies. While researching her third novel Adele, she visited the Astaire Archives in Boston University to study family photographs, scrapbooks, diaries and letters. She also met with the chief warden of Lismore Castle in Co. Waterford where Adele spent much of her life to speak with sources who worked with her. Follow her on Facebook, Twitter and Instagram @LadyNicci